Letters of credit and guarantee 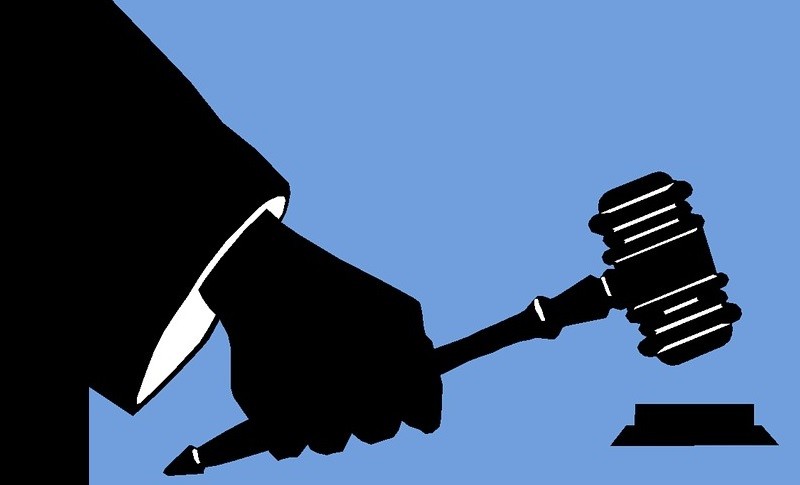 The Supreme Court recently in the judgment of the case Komodromou v Bank of Cyprus, Civil Appeal no. 281/2013, dated 11/3/2020, analyzed the issue of guarantee letters (εγγυητικές επιστολές) and letters of credit (πιστωτικές επιστολές). As noted, both letters are of high commercial value and may be considered as money given in cash. Referring to and upholding the judgement of the first instance court, the Supreme Court, noting the principle of autonomy of such credits, mentioned that the bank shall not take into account any disputes that arise on the basis of agreements, with regards to which such credits are issued. The bank is obliged to pay immediately the credits issued, without taking into account any representations, objections or defences of the applicant for the issue of such credit with regards to any dispute he may have with the beneficiary, on the basis of the agreement between them. With reference to previous case law (SPE Peyias v CAA Travel Media Ltd (2008) 1 CLR 841 and Hellenic Bank Public Company Limited v Alpha Panareti Public Limited (2013) 1 CLR 1235), It was noted that the guarantee letters have autonomy and independence and are not affected by the initial agreement which they secure.Their purpose is not to secure the initial agreement but to secure the credibility of the transactions and the commercial faith. The guarantee letter that is issued by a credit institution constitutes an irrevocable confirmation that it will be paid according to its terms. Upon satisfaction of its terms and conditions for its payment by the beneficiary, the bank is obliged to pay the sum of the guarantee letter to the beneficiary.

With reference to the book Banking Litigation, Hewetson and Mitchell, 4th ed. and the nature of credit letters and default undertakings, it was stressed that the guarantee of first demand is an autonomous transaction, independent from the agreement between purchaser and seller and the principle of its autonomy is the same to that of documentary credits.

In the case Hellenic Bank Public Company Limited v Alpha Panareti Public Limited (2013) 1 CLR 1235, the Supreme Court noted that the guarangees are considered in commercial dealings as money paid in case and in the absence of very strong reason to the contrary there is no ground for the non-payment or non-execution of the guarantee. For such reason the case law recognized only the existence of deceit that shall burden the beneficiary of the guarantee and that shall be in the knowledge of the bank.The allegation of deceit shall not only be pleaded but also be supported by full and sufficient evidence. 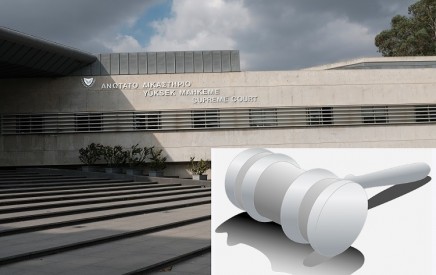 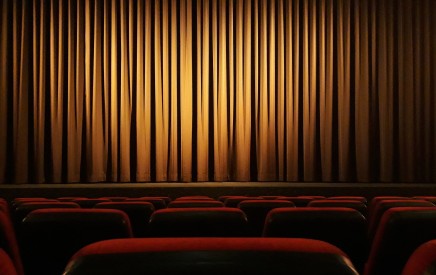 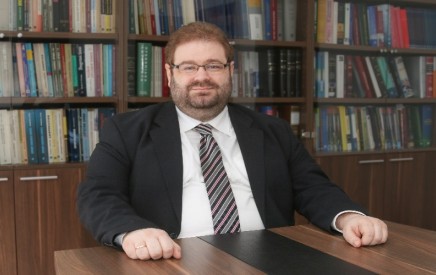 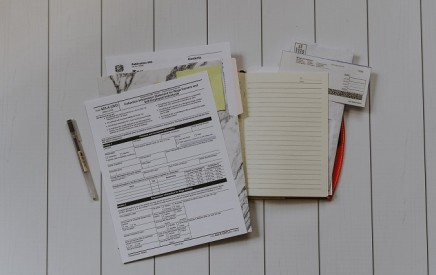