Code of Conduct on the Handling of Borrowers in Financial Difficulties (April 2015): Scope of Application and stages of communication. 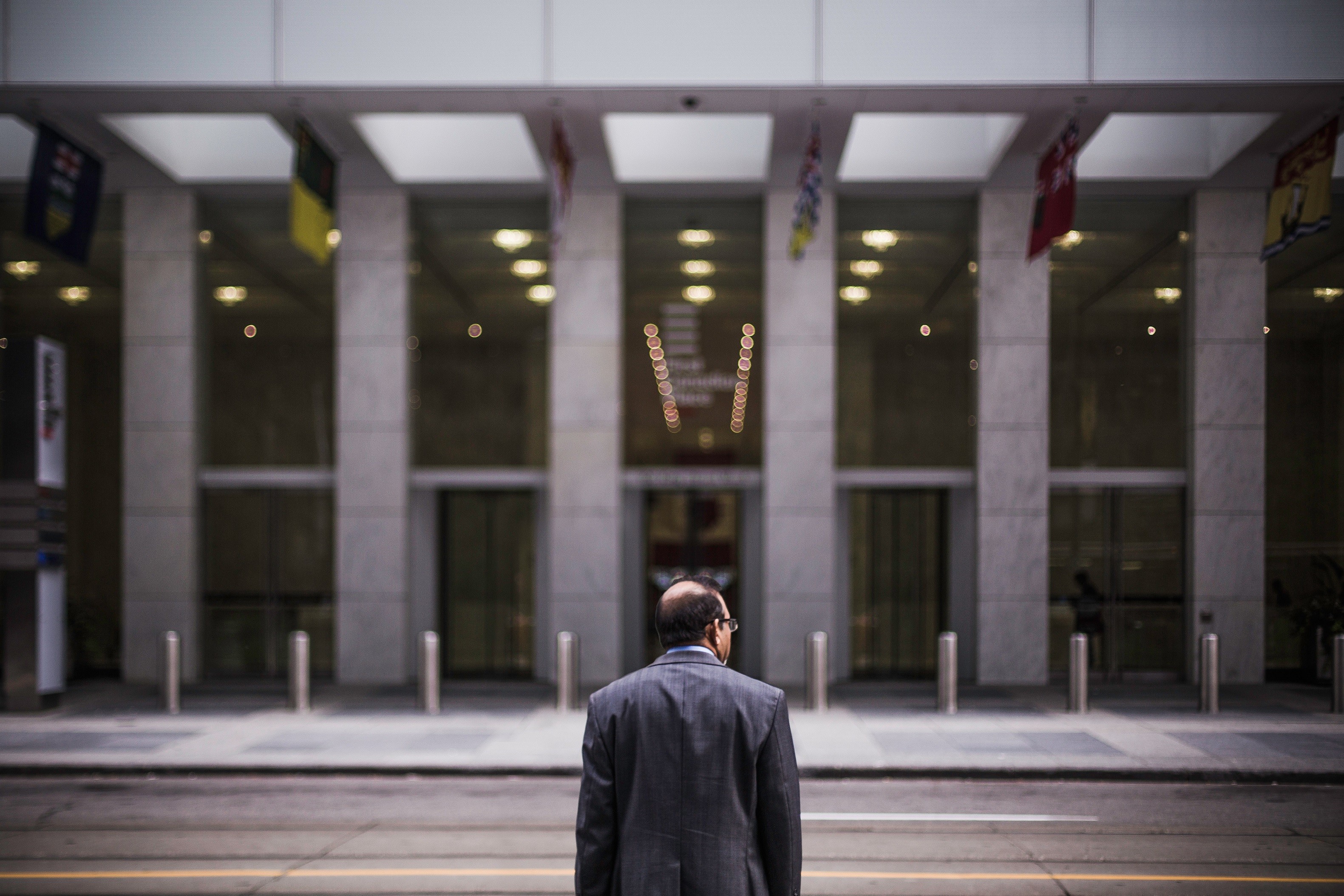 Authorised Credit Institutions (ACIs) incorporated and operating in the Republic of Cyprus which deal with borrowers in financial difficulties are bound by the Directive on Arrears Management of 2015 (hereinafter the “Directive”). Appendix 2 of the Directive, is the so-called, Code of Conduct on the Handling of Borrowers in Financial Difficulties (hereinafter the “Code”).

The Code is the revision the first version of the Code, issued in 2013.

ACIs shall apply the provision of the Code to the following persons:

The following persons do not fall within the scope of application:

(a) persons for which an application for bankruptcy was filed by another creditor;

(b) persons for which a receiver or administrator was appointed by another creditor; and

(c) persons for which a dissolution decree was issued.

The 5 Stages of communication with the borrower are as follows:

It must be noted that the Directive obliges ACIs to, among others, handle all eligible borrowers in a professional, fair, transparent and consistent manner, with the purpose of enabling the borrower to service its credit facilities. ACIs should also work on a case-by-case basis and propose the most suitable restructuring solution based on the particularities of each case.

In the same vein, the eligible borrower should cooperate sufficiently with the respective ACI throughout their discussion, meaning to provide ACI with all the requested information, including financial related information.

This stage is where the ACI anticipates that there is a material risk of the borrower creating arrears in a short/medium term. In the pre-arrears stage, the communication shall be consultative and focused on identifying relevant preventive measures and can be preformed via phone or in person. On this stage, follow-up communication shall be performed only if the borrower is receptive to assistance and may be in writing.

Early arrears occur when a borrower has not made a full repayment or only makes a partial repayment of the credit facility, for up to 30 days following the contracted due date of the repayment program.

Communication with the borrower on this stage, shall be done via phone, within the first 20 days, following similar principles as for pre-arrears. The borrower may also be invited to a meeting.

When arrears reach 31 days and the borrower does not respond to an oral arrangement, the ACI shall notify both the borrower and the guarantor(s) in writing, unless contractual obligations prevent the provision of certain information to the guarantor(s). The letter must, among other things, include:

When arrears have reached 60 days past due, the ACI shall send another written notification to the borrower and to the guarantors. The letter must, among other things, include:

A request by the ACI to the borrower to contact the ACI within 30 days from the date of the letter for either settlement of the arrears or to submit the financial and any other information, in order to develop, if feasible, a restructuring plan tailored to the borrower’s circumstances.

When the arrears have reached 90 days or more, and no workout arrangement is made or is in progress, the ACI must write to the borrower and its guarantors and the letter must, among other things, include:

The ACI notifies, in writing the non-cooperative borrower for the following: 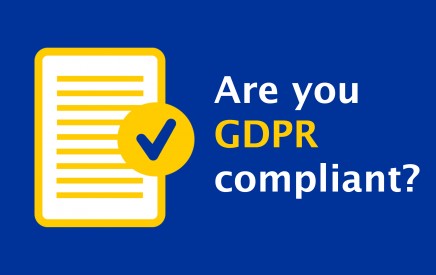 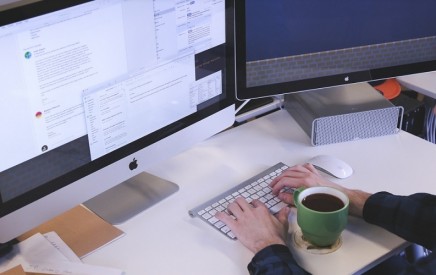 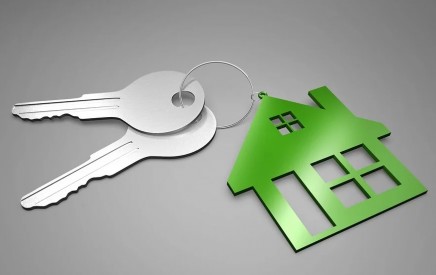 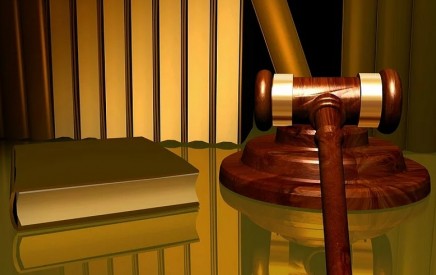